1、对立观点式模块
A. 有人认为… 是好事，赞成…， 为什么?
B. 有人认为… 是坏事， 反对…，为什么?
C. 你的看法。
Some people are in favor of the idea of doing… They point out the fact that 支持…的第一个原因。They also argue that 支持…的另一个原因。
However, other people stand on a different ground. They consider it harmful to do… They firmly point out that 反对…的第一个理由。 An example can give the details of this argument: 举例子。
There is some truth in both arguments. But I think the advantages of…overweigh the disadvantages. In addition to the above-mentioned negative effects it might bring about, … also may…的一个坏处。

2、批驳观点式模块
A. 一个错误观点;
B. 我的观点;
C. 理由。
Many people argue that 错误观点。By saying that, they mean 对这个观点的进一步解释。An example they have presented is that…举例子。According to a survey performed by … on a group of Y, almost 80% of them 赞成这个错误观点或者受到这个错误观点的影响。
There might be some element of truth in these people’s belief. But if we consider it in depth, we will feel no reservation to conclude that 与错误观点相反的观点。There are a number of reasons behind my belief.

3、社会问题 (现象)式模块
A. 一个社会问题或者现象;
B. 产生的原因;产生的影响;
C. 解决办法;
E. 预测前景。
Nowadays, there exists an increasingly serious social/economic/environmental problem. … has increasingly become a common concern of the public. According to a survey, 说明这种现象的情况。(或者举一个例子)。
There are a couple of reasons booming this problem/phenomenon. (理由参照前文的写法)
…has caused substantial impact on the society and our daily life, which has been articulated in the following aspects. (影响参照前文的写法)。
Based on the above discussions, I can easily forecast that more and more people will …

参考范文：Pollution of Environment
These days we often hear that our living conditions are getting more and more serious because of the destruction of our environment . It is common that many trees and animals are near extinction, and the all-important food chain has been destroyed.
Why does such circumstance occur in spite of social protects? For one thing, the population of the world is increasing so rapidly that the world has been so crowded. For another, the overuse of natural resources has influenced the balance of natural ecology. What is more, since the industrial revolution, it is natural that a great number of factories have been springing up like mushrooms. The smoke and harmful chemicals released from factories also pollute the environment.
To solve the problem is not easy at all, but is worthy. We should do something such as planting more trees, equipping cars with pollution-control devices and learning to recycling natural resources to improve the present situation, and I do believe everything will be better in the future. 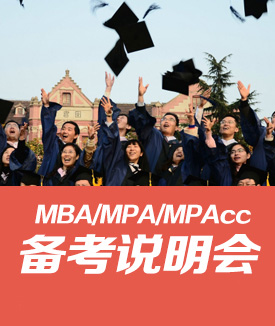 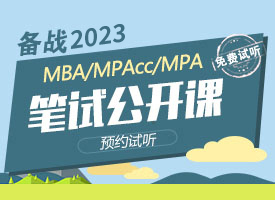 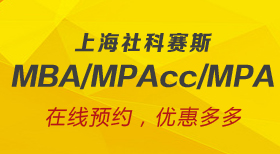